My Experience with Dermatologists in London 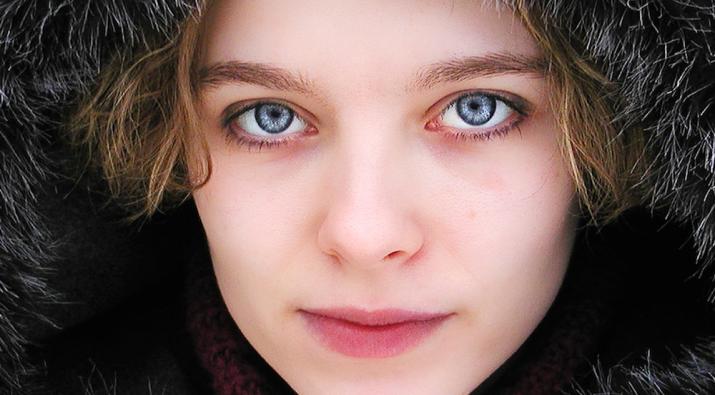 I suffer from chronic acne that flares up a couple of times a year, sometimes more if I am feeling particularly stressed. I get very self-conscious when my skin flares up, which causes me more anxiety and stress which makes my skin flare up worse. It’s an ever recurring pattern that I’ve had to deal with since my early teens.

In the past, I’ve tried prescription creams and lotions that my doctor gave me, as well as any number of potions that you can buy in most pharmacies. A couple of them seemed to work but never for long and they never completely got rid of the problem. My doctor eventually suggested that I go on the Pill as my skin condition was probably due to my hormones running amok.  This has, for the most part, cured my chronic acne but gets less effective when I’m under a lot of pressure and has never completely removed the acne.

Like I have said above, for the most part, I have just learned to deal with my acne, but there has always been a part of me that has hoped for a way to get rid of it once and for all.

Recently, I have moved to the London area and, as such, have been presented with all the Dermatologists London has to offer! On top of this, my husband and I have recently decided to try for a baby! And I know that I should worry about my skin during this time, but I can’t stop myself. I mean, I will probably be feeling self-conscious enough with being pregnant, without having to worry about my skin as well!

With this being at the forefront of my mind, I decided to look for a Dermatologist in Harley Street. I’ve been to other dermatologists before with little outcome so this was very much a last ditch attempt, but I am so happy with the outcome!

After a bit of research, and plucking up my courage, I made my appointment and nervously awaited the day that I would go to Harley Street. My nerves were immediately soothed the moment I walked in the door. After I had settled in, my personal history and family health history were taken to be accessed and my skin condition was evaluated using a cutting edge scientific Skin Analyser. I was a bit skeptical about whether the personal plan that the London Dermatologist provided for me was as personal as they said it was, but it has definitely worked!

I was provided with systemic and external medicinal plant-based treatments as well as dietary advice that would help improve certain vitamins and minerals in my diet. They took into consideration that I may (hopefully) find myself pregnant, and I will have to go for another consultation once the baby has been confirmed. But the biggest bonus of all this is that I have found myself a whole lot more confident with the change in my skin!

So if you are as skeptical as I was, I firmly suggest going to see a Dermatologist in Harley Street!